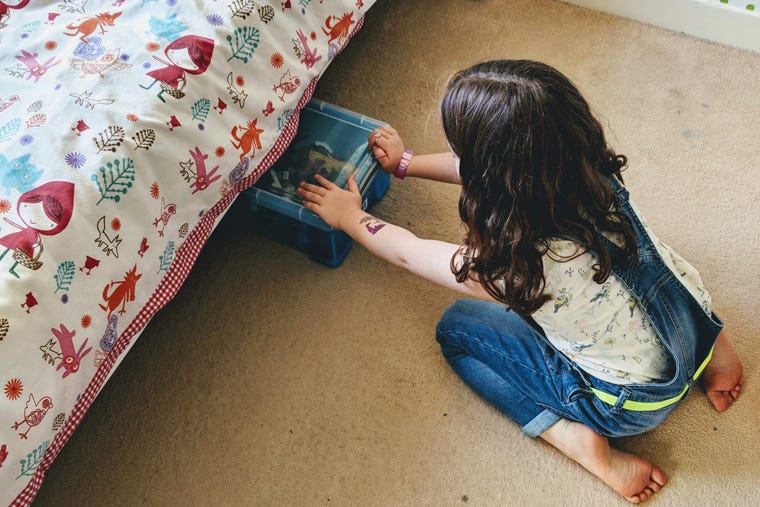 If we’re honest, we all have one or two areas at home that could do with a really good sort out and tidy-up. Chances are they are the exact same spaces that were sorted out not-so-long-ago and are already back to their usual messy states.

Why do some rooms simply need more tidying than others? Smaller rooms tend to be harder to keep clear of clutter as there is simply less space to store your belongings. What can be done to organise these rooms once and for all?

Ryman can help you sort the clutter and mess with our range of Really Useful Boxes. We can’t stand back and let chaos take over our amazing customer’s homes!

We helped Jo - mum to 10-year-old Archie and 7-year-old Alice tackle her daughter’s tiny and terrifying bedroom, hopefully for the last time!

Armed with a selection of Really Useful Boxes and ten tidy-up tips, this busy mum sets to work to sort out Alice’s bedroom. Join Jo and Alice as they work through our guide, and maybe follow in their footsteps, finally tackling a challenging room of your own?

How to Tackle Storage in a Tiny Space?

“Alice has a really small bedroom and so much stuff. Most of it ends up shoved under her bed - ignored and forgotten. We usually have a big tidy up of her room every few months - and get rid of bags and bags of old clothes and clutter - only for it to end up exactly the same a few months on. It’s frustrating that our hard work never gets us anywhere.

Alice loves arts and crafts so we keep her arty things in boxes in her wardrobe - which is pretty big. She can’t reach most of the shelves or rails, so we have to focus on spaces that she can reach. Having her craft stuff here means she can’t get to her clothes rail, so instead of being hung up - her clothes get stuffed on the shelves that she can reach - or crumpled up and stuffed under her bed - along with everything else. We use the out-of-reach shelves for storing bulky items that we need often, like extra blankets and pillows and clothes that no longer fit or are out of season, so it all gets used up. I just can’t work out why it always ends up messy again.”

Jo agrees - clever toy and bedroom storage is exactly what she needs.

“I want a tidy room to stay that way, but I don’t want to spend a lot of money or time on it. We need affordable storage solutions that work - and they really need to be flexible, so we can use them in different ways as our children grow and their storage needs change.”

10 Handy Tips for a Tidy Room

“A box for everything and everything in its box” - that’s the Really Useful Box philosophy and we believe this is exactly what Jo and Alice need.

Stuffing things under her bed doesn’t automatically mean that Alice’s messy. On the contrary - she doesn’t want to see a messy room, so she ‘stores’ it under her bed, out of the way.

We gave Jo and Alice a selection from our full Really Useful Box Range and they quickly set to work, using our handy tips as a guide to work through

Tip 1: Only keep frequently used items in a small bedroom. Store other items out of the way elsewhere

“We took all of the winter bedding off months ago and popped it all in Alice’s cupboard, but it was taking up so much space.”

Use JML Vac Pack bags for bed covers, spare blankets and winter duvets. In just two bags, it's easy to fit a king-size winter duvet, two single winter duvets, and all winter bedding. Store the vacuum-sealed packs into a 70l under-bed storage Really Useful Box and tuck it under the bed - completely out of the way and safe and clean until winter.

Tip 2: Involve other members of the household in tidying and organising - it’s their stuff as well

Tip 3: To advantage of shelves, airing cupboards and the top of wardrobes. Use high storage areas to keep bulkier toys and games out of the way - and rotate them every six months

“Alice loves cuddly toys - she’s always buying new (pre-loved) additions from car boot sales and school fairs. They take up so much space on her bed and always look messy, but she won’t part with them. They usually fall down the side of the bed and eventually end up in the mess vortex underneath. We decided to set a limit of cuddly toys on her bed at any one time and she decided for herself that 5 was enough to tidy up at any time.

Knowing she could swap them around whenever she wanted really helped with decision making and soon enough she’d picked her 5 toys and stored the rest on the shelf where the winter bedding had been, in a clear 64 litre Really Useful Box . She can see all of her cuddly toys whenever she opens the cupboard and decides if she wants to swap any out.”

Tip 4: Find a way to make your current storage work for you - sometimes you need to think inside the box…

“Alice loves art and it’s important for her to have her supplies to hand whenever creativity strikes. I realised it’s been a long time since we’ve cleared out her craft boxes - and some were so scruffy they were falling apart. Between us, we emptied out the boxes and realised she’d out-grown so much. She no longer made cards and pictures with cartoon stickers and cut up greetings cards. Alice now loves colouring in, sketching and painting, so it was really easy to declutter her boxes.

When we got down to the essentials, we realised we could store everything in a few Really Useful Boxes, which fitted perfectly in the bottom of her wardrobe. We used two Really Useful nestable boxes for the arts and crafts supplies and an 18-litre box for paper and card.”

“Freeing up the clothes rail meant we could get her much-loved clothes off the shelves and hanging up. I knew from experience that clothes fall off her hangers really easily, so I needed some hacks to make things easier for her little hands.

Winding elastic bands around the end of the hangers gave the clothes more purchase for hanging and also act as a stopper. No more lovely dresses crumpled on the floor! I tried it out with the plain bands I had in the house, but I’ve ordered some coloured elastic bands to keep Alice’s wardrobe bright and colourful.

We always have a shortage of hangers for trousers, so leggings and skirts end up in a heap. I opted to peg these items to normal hangers (if you fold them over the bar, they fall off). This keeps them off the floor and it’s really easy for Alice to hang up by herself. No more arguments about freshly ironed school uniform! Alice really enjoyed sprucing up our old pegs using her ever-expanding collection of washi-tape!”

Tip 6: No more procrastinating… just get it done!

“Alice put on one of her favourite playlists, so we sang along as we worked. We gathered up the big cardboard boxes that our Really Useful Boxes were delivered in and Alice labelled them - ‘Tidy’, ‘Bin’ and ‘Charity’. With our tunes on, we had the energy to battle on and we sorted through everything really quickly. At the end of it, we only had 1 box to tidy away - the ‘keep’ box, rather than a huge pile.”

Tip 8: Make use of wasted under bed space - using the right under bed storage

“We collected all of the lego that was scattered about in pots, tubs, bags and pencil cases and popped them into a brightly coloured 9 Litre Really Useful Box - which fitted neatly under Alice’s bed, alongside a Really Useful under-bed storage box for clothes that didn’t need to be hung up, such as long sleeve tops, t-shirts and shorts. There’s plenty of space in that box which means we can get thicker clothes and coats in there when the weather starts to cool down.”

Tip 9: Take before and after photos. It’s easy to keep things tidy when you have a visual reminder of how it was before!

Tip 10: Lead by example. If you want the small people in your life to keep their space tidy, it might be worth checking your wardrobes and under your beds for clutter… you can ask them to help you, just as you helped them - they are often happy to help as it means spending time together and the pressure is off them if they don’t have to get rid of their own things!

“Following the Ryman tidy-up tips really helped us focus on the task at hand. Alice enjoys having rules and guidelines to follow and she felt real accomplishment as she worked through them. I thought she’d resist the decluttering stage, but she wanted to rise to the challenge and she now loves having a place for everything. I would never have thought of using Really Useful Storage Boxes as a way to get around this problem but it makes perfect sense - it has given me exactly what I need - an affordable, flexible storage solution. I am going to use the same approach to every room in the house.”

“My bedroom feels more grown-up now and I’ve got a picture of my messy bedroom hanging up in my cupboard so I can remember how it used to be. I was sad to see some of my toys go to charity but it’s better than another child is playing with them instead of being under my bed. I really like my new boxes, everything is much neater now and it’s easier for me to tidy up before I go to bed.”

Storage Solutions
« Previous Next »
My Wish Lists
Last Added Items
Go to Wish List
You have no items in your wish list. 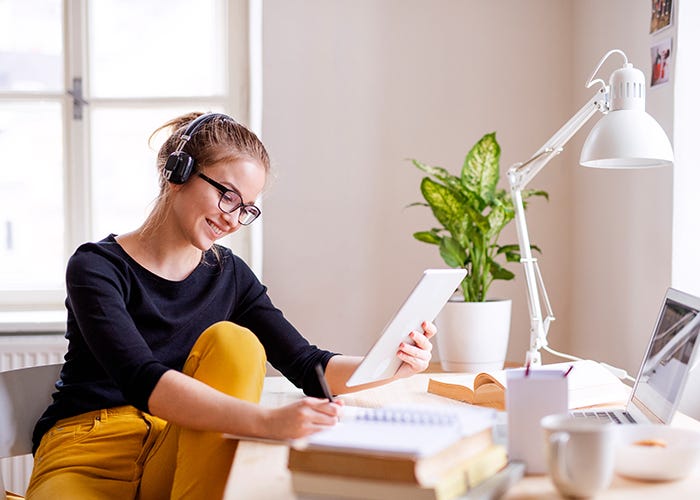 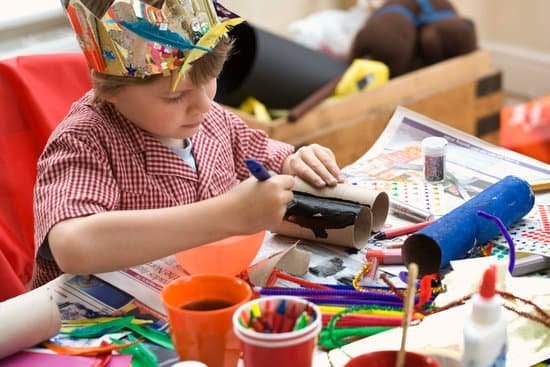 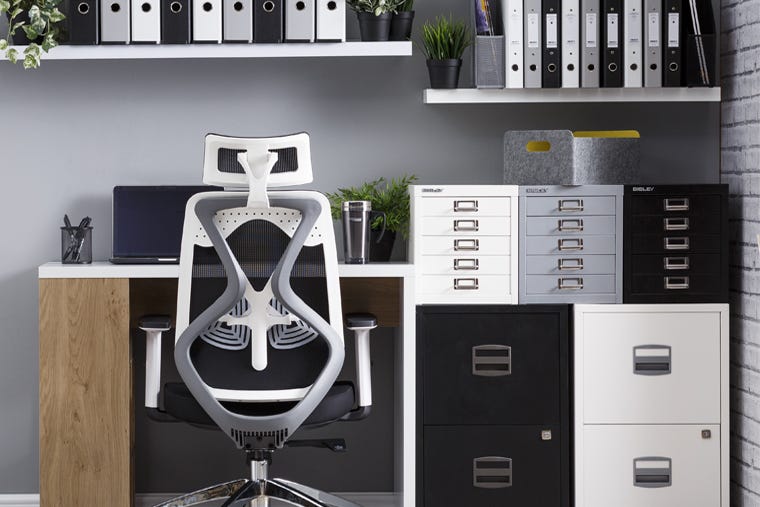 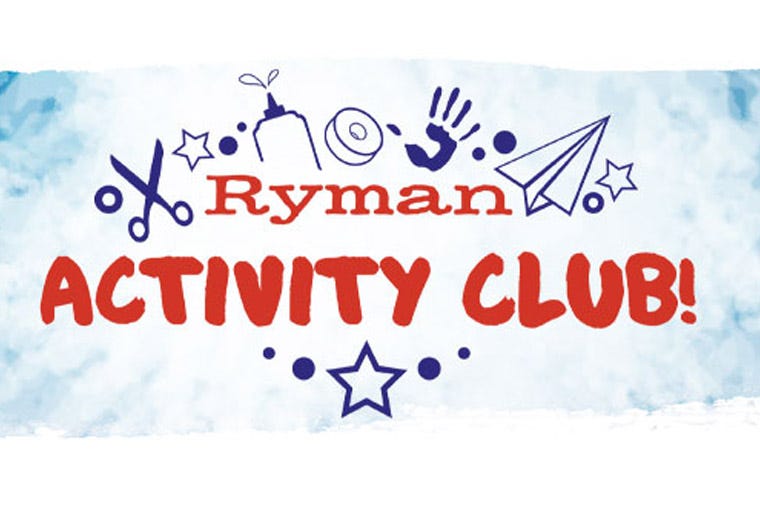 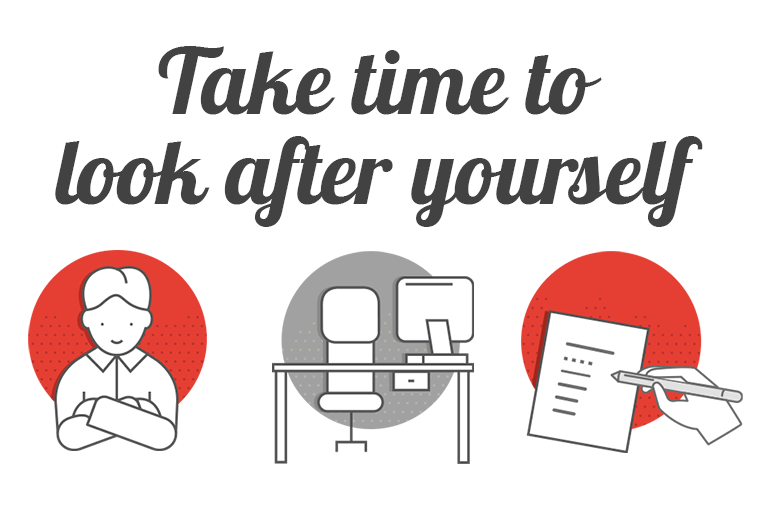 Six Ways To Take Care Of Yourself